Formerly seen as "some kind of horrible social leprosy", Musical Comedy now is an arena filling comedy subgenre thanks to internationally acclaimed acts like Garfunkel&Oates and Flight of the Conchords. We love this hermaphrodite of melodies and punchlines, which is why we started COMEDY SONGASM. CS presents performers from the rambunctious Berlin english comedy scene and guests in a new show highlighting musical comedy with a mix of comedy songs and standup. 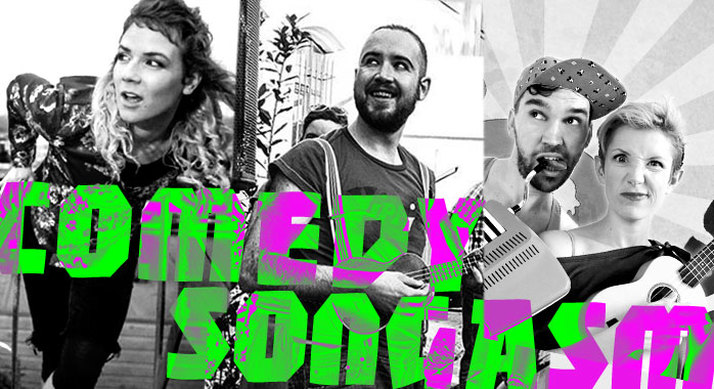 Do YOU do funny songs? Send us a message!